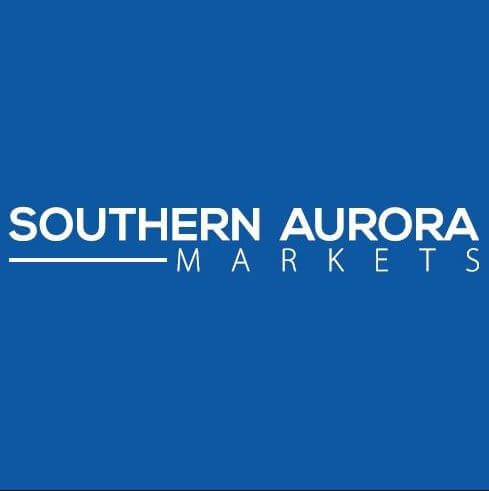 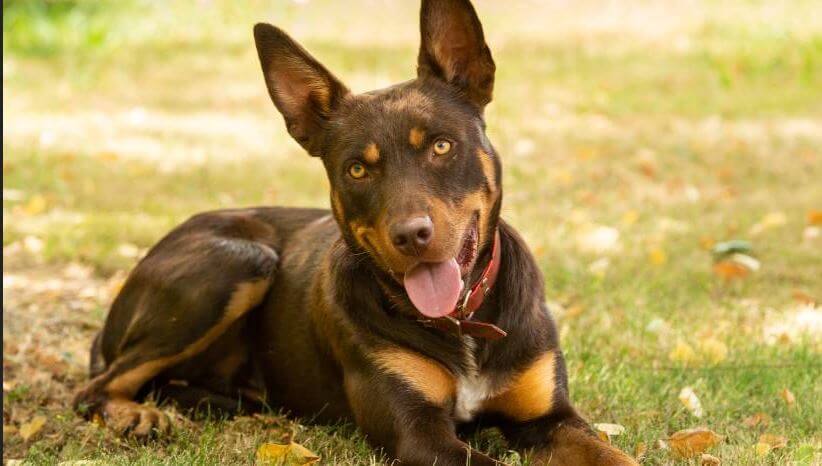 STOCK & LAND – “The 2019 Cobber Challenge starts today, with 11 dogs from across Australia competing to win the title of Australia’s hardest working dog.” 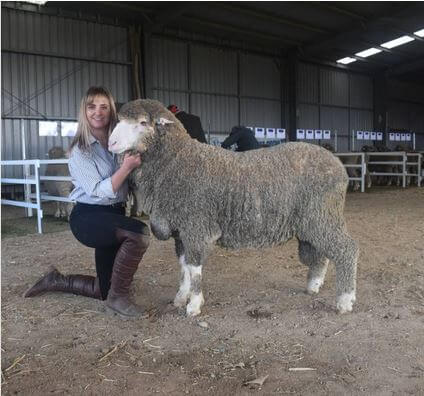 All the happy snaps from Sheepvention 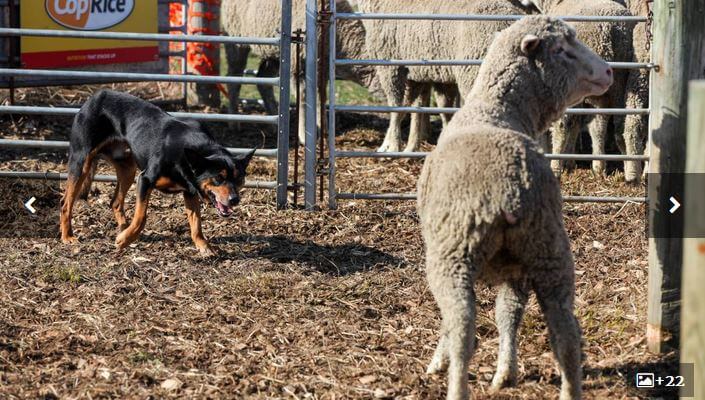 STOCK & LAND – Photos by Rob Gunstone and Alastair Dowie – “Sheep producers’ attention was turned to Hamilton as the annual Sheepvention event was held this week.” 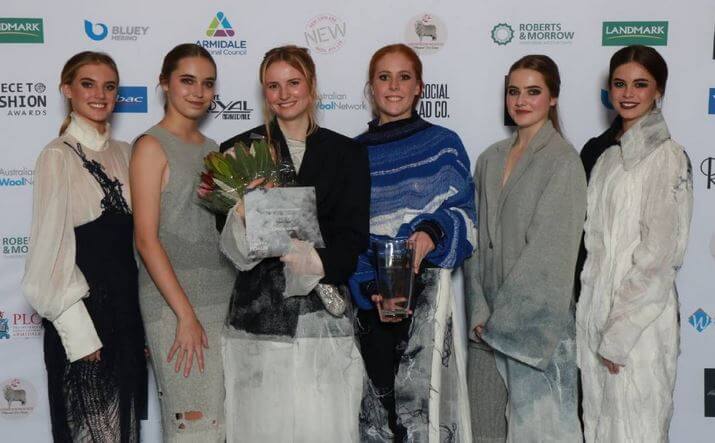 QUEENSLAND COUNTRY LIFE – by Stephen Burns – “Connecting woolgrowers and fashion designers was the point of the 2019 Fleece to Fashion Awards held recently in Armidale, where many intrigued by the rag trade entered their designs.” 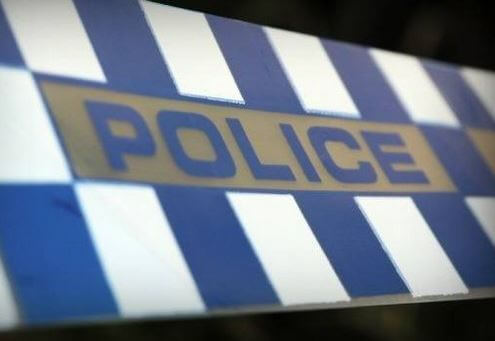 BOMBALA TIMES – “Monaro police have charged a 31-year-old man following a rural crime investigation into the alleged theft and on-sale of wool in the Monaro region.” 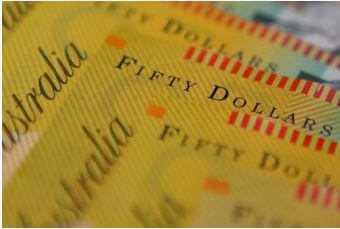 ABC NEWS – by Business reporter Stephenn Letts – ” … Then there’s wool, another staple of Australia’s export effort. It dropped more than 4 per cent last week to be down about 16 per cent from this time last year. … “ 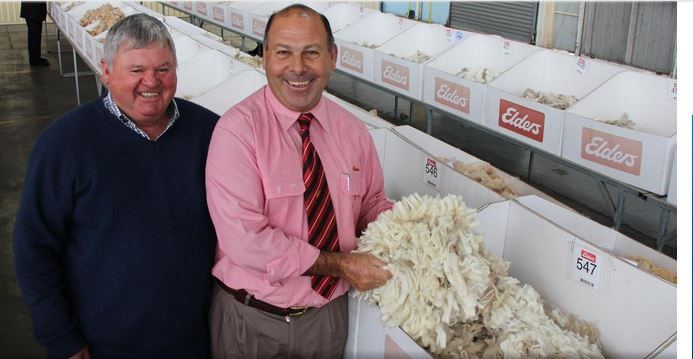 THE WEEKLY TIMES – by Petra Oates – “THE Melbourne wool market opened to a disappointing start after its three-week recess with international trade tension causing uncertainty for buyers.” 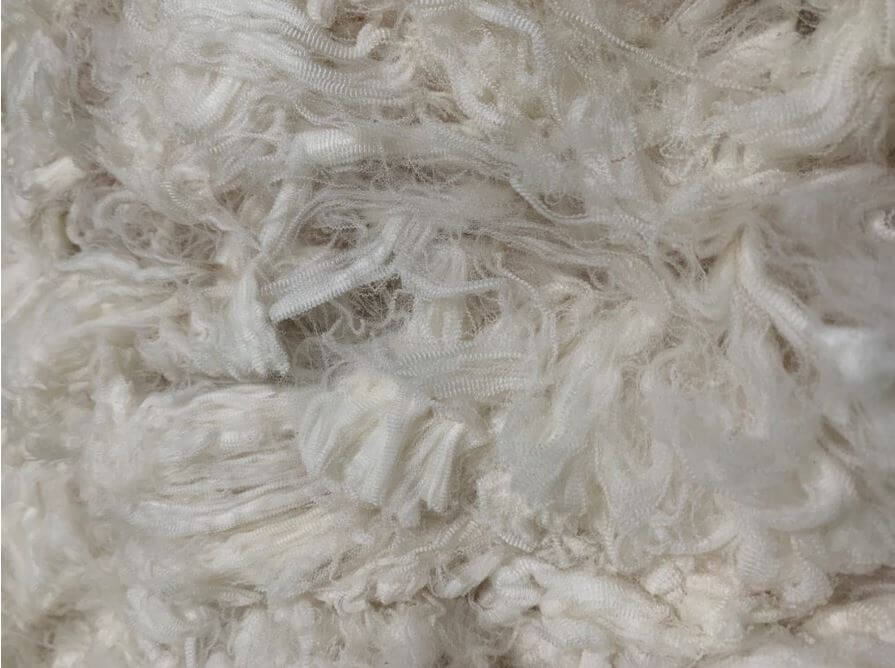 SHEEP CENTRAL – “AUSTRALIAN wool growers refused to sell almost a third of the bales offered at auction this week, as the market suffered a large correction in the first sale series since a three-week recess.”