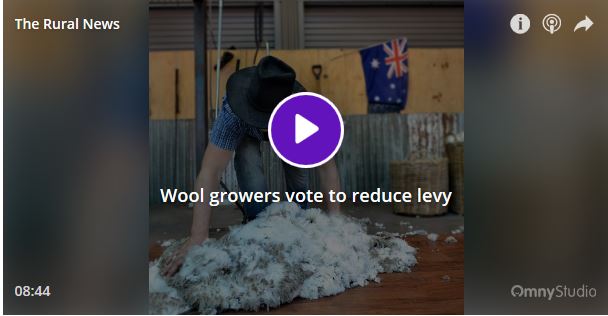 2GB 873AM – Rural News – “Wool growers have voted to reduce the levy they pay to Australian Wool Innovation to 1.5 percent…” 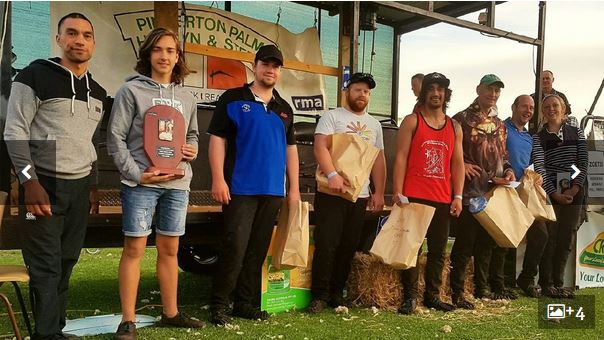 Speed Shear event organiser Tiffany Golding said there were concerns numbers would be low with clashing of events but was pleased with 30 shearers registering. Categories catered for all types of shearers from the local farmer, former shearers and those shearing now.”

THE JOURNAL (IRELAND) – by Grainne Ni Aodha – “RECENT SALES OF wool have raised concerns that the Irish industry is “declining into oblivion” according to a group representing farmers.” 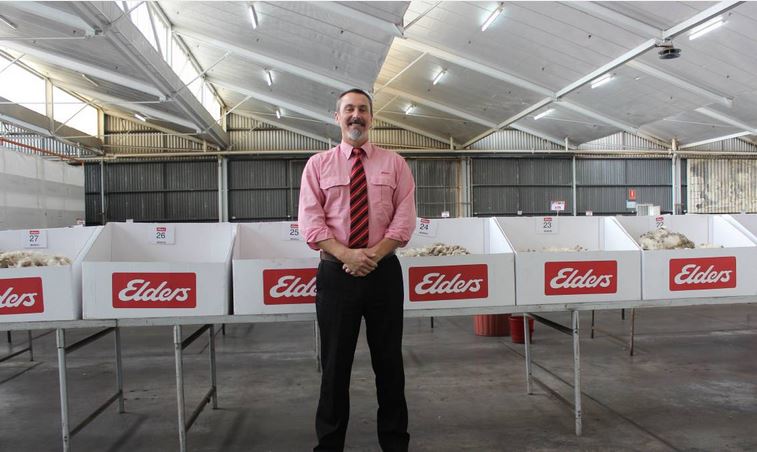 FARM WEEKLY – by Mal Gill – “WOOLGROWERS and brokers are starting to wonder not when, but if, a pre-Christmas rush is coming to the Western Wool Centre (WWC) this year.

After this week, there are eight days of live auction wool trade left before the WWC shuts down for three weeks over Christmas and the new year.” 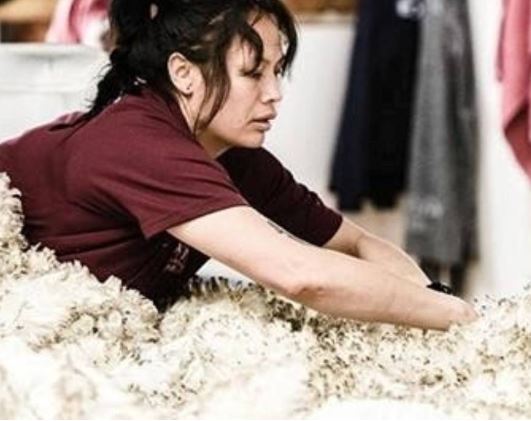 STUFF – “The wool industry wants a new online training tool to become part of every woolshed in the country, so that injuries occurring in and around the sheds can be reduced. 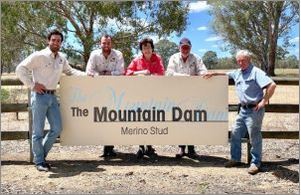 SHEEP CENTRAL – “AN anthrax outbreak on a Swan Hill property has led to the disposal and vaccination of sheep by Agriculture Victoria veterinarians and animal health staff.” 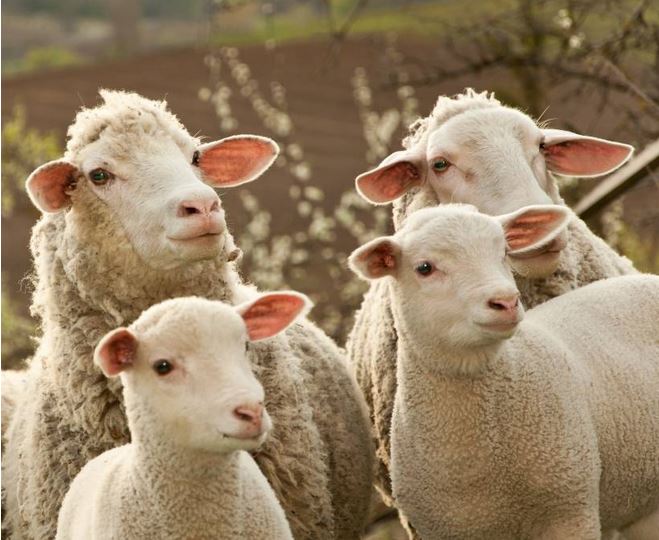 Week 20 saw an increase of five cents to the Eastern Market Indicator closing at 1,781c/kg with mostly the broader merino types as well as crossbreds enjoying an increase to most indicators.”