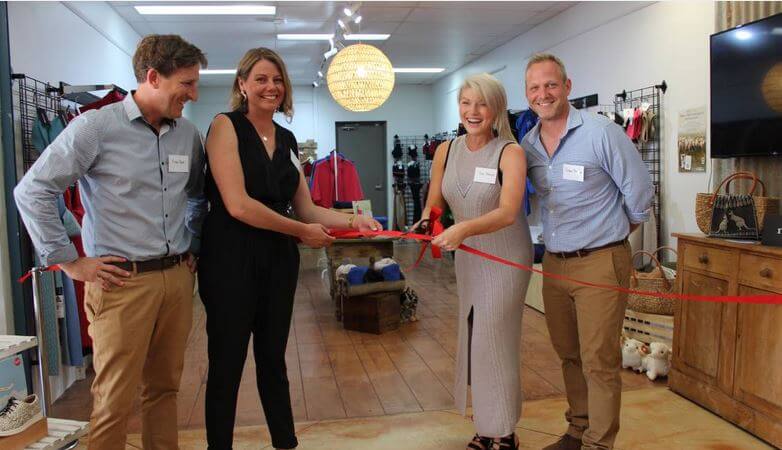 FARM WEEKLY – by Mal Gill – “LOCAL farmers, a retail outlet and a knitwear manufacturer have combined to make Williams a unique place in the world of wool.

This point was made by Australian Wool Network (AWN) special projects manager Rod Miller at The Williams Woolshed last week, launching a range of knitwear garments and accessories made from Williams region wool.” 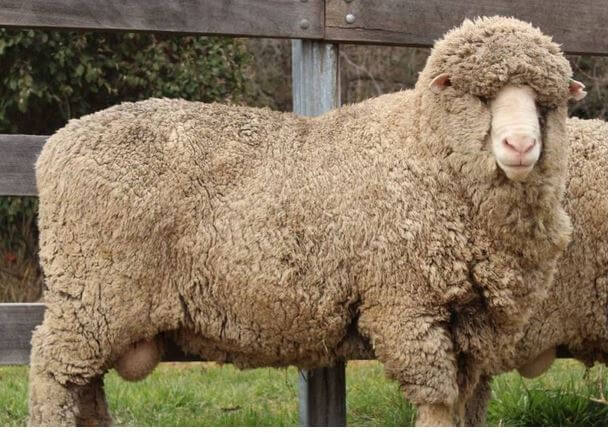 NORTH QUEENSLAND REGISTER – by Kristen Frost – “Hazeldean Hugh has retained his standing as Australia’s number one performance ram when it comes to Merino Superior Sires and Sheep Genetics Australia. “ 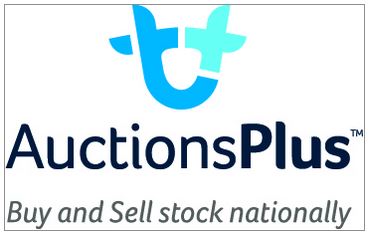 NORTH QUEENSLAND REGISTER – by Michael McManus – “… Sheep numbers increased this week by 2165 head to total 8464 head. Clearance dipped significantly to 48pc with the biggest falls in crossbred lambs which achieved a 35pc clearance.” 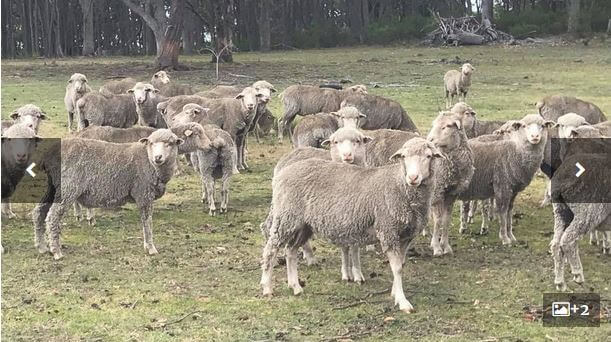 THE NORTHERN DAILY LEADER – “Rural crime investigators have been called in to find who is behind the disappearance of 75 sheep from a property on the Reedy Creek Road, Guyra.

The mixed sex merino ewes and wethers were part of a mob of 307 and the loss was discovered early in November.” 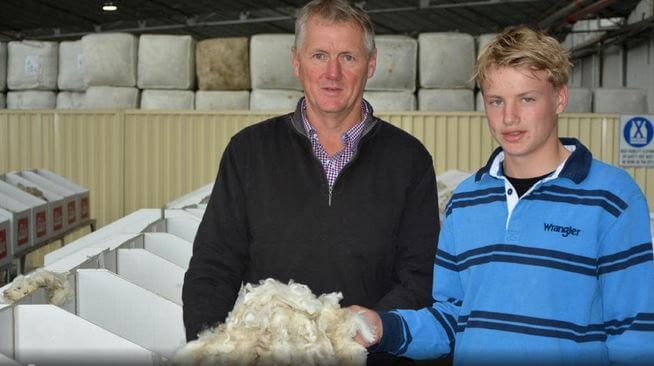 THE WEEKLY TIMES – by Peter Somerville – “THE looming Christmas break made its presence felt on wool markets last week, with offerings in physical auctions spiking and forward markets struggling to attract grower interest.

Australia wool production forecast is at a 21-year low, the worst ever on record 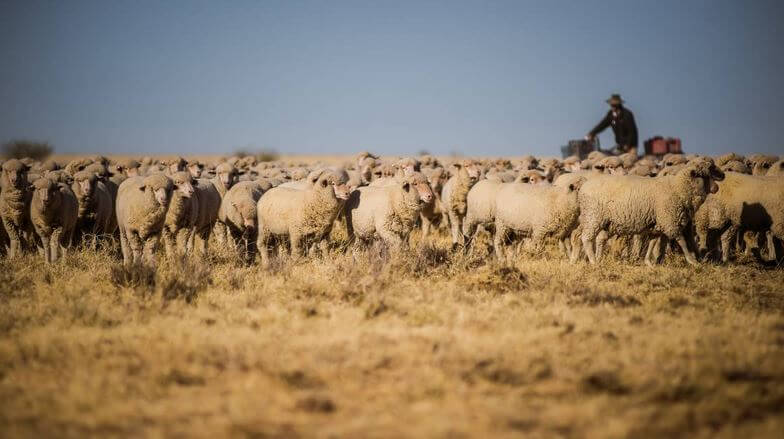 QUEENSLAND COUNTRY LIFE – by Kristen Frost – “Australia’s wool production forecast is at a 21-year low, the worst ever on record.

In it’s latest estimates the Australian Bureau of Agricultural and Resource Economics and Sciences (ABARES) said wool production during the 2018/19 season will total 385,000 tonnes – down five per cent from an estimate in September of 404,000 tonnes.” 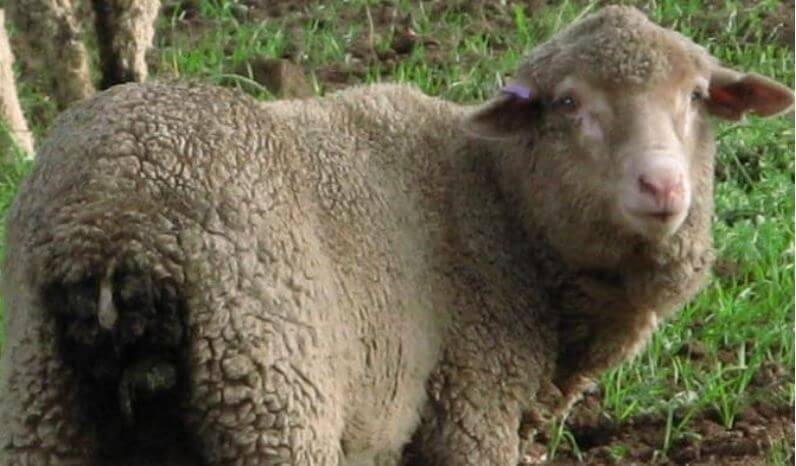 THE WEST AUSTRALIAN – by Bob Garnant – “Cost-benefit research into sheep production looks to invest in a fly-strike vaccine which could revolutionise the industry. 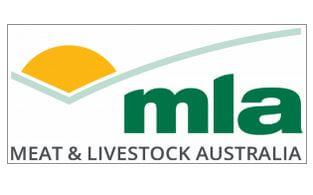 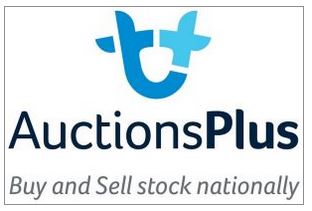 SHEEP CENTRAL – “MERINO ewes sold to $232, first cross ewes made to $237 and Merino wether lambs to $121 as buyers bid for a reduced AuctionsPlus offering last week.” 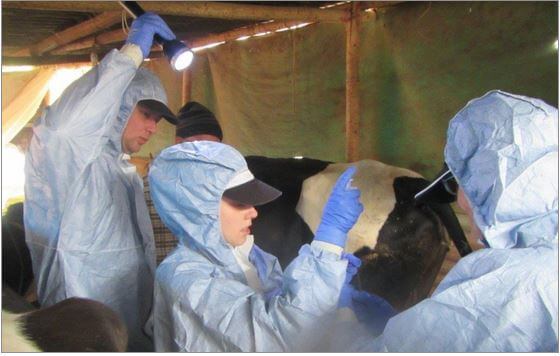 SHEEP CENTRAL – “SHEEP and wool industry people are being urged to nominate for two fully-funded Foot and Mouth Disease training courses in Nepal in March next year.”