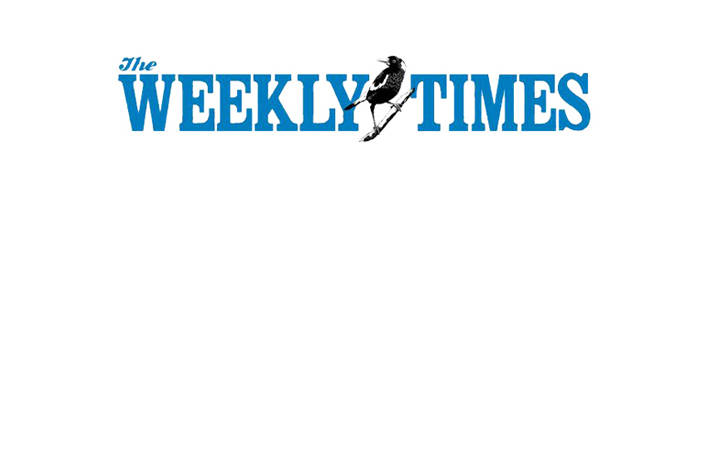 THE WEEKLY TIMES – by Nicola Bell – “AUSTRALIAN wool production is forecast to be down 10.8 per cent this year, compared to last. 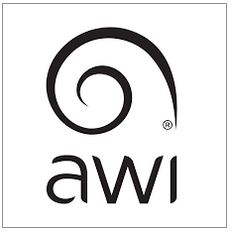 SHEEP CENTRAL – “AUSTRALIA’S wool production for the current financial year is predicted to be 305 million greasy kilograms, almost 11 percent lower than in 2017-18, due to dry conditions, lower fleece weights and increased slaughter of sheep.” 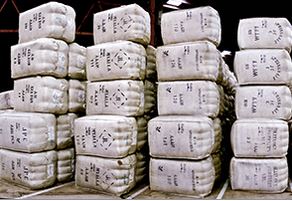 SHEEP CENTRAL – “PRICES for Australian wool prices improved for all but finer Merino types at auctions this week as buyer confidence improved.” 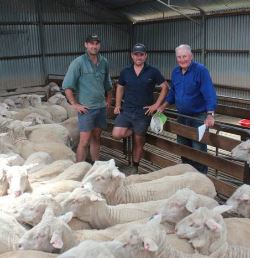 FARM WEEKLY – by Travis King – “MORE than 50 years of Merino breeding has changed hands with the announcement that the Anglesey stud, Gnowangerup, has been sold in its entirety to the Wiringa Park stud, Nyabing.” 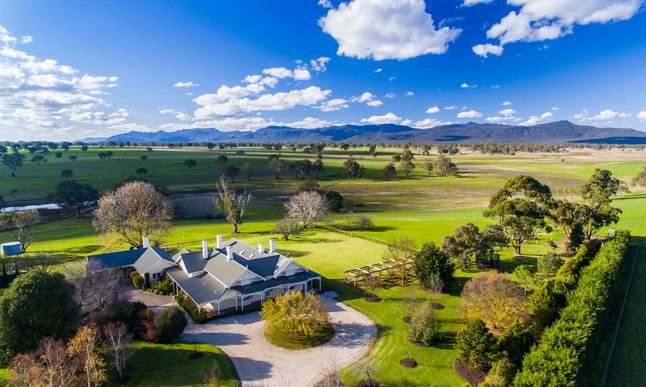 STOCK & LAND – by Alastair Dowie – “The outstanding property aggregation Mokanger and Lewana has been snapped up by Wool top-maker, Tianyu Wool. at a rumored nearly $14 million price tag.” 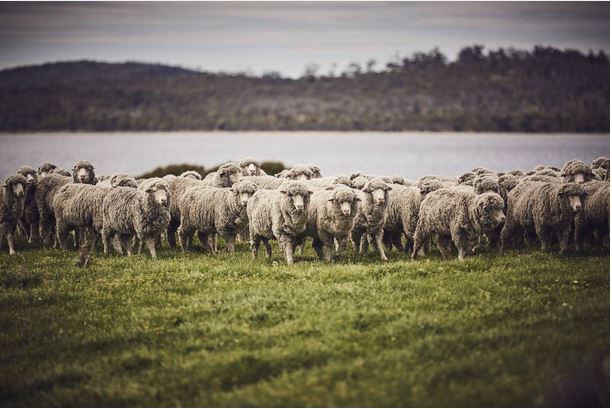 FARM WEEKLY – Wool Extra brought to you by AWI – “A new study in the USA has supported previous findings that wearing superfine Merino wool helps ease the symptoms of eczema and improves the wearer’s quality of life.” 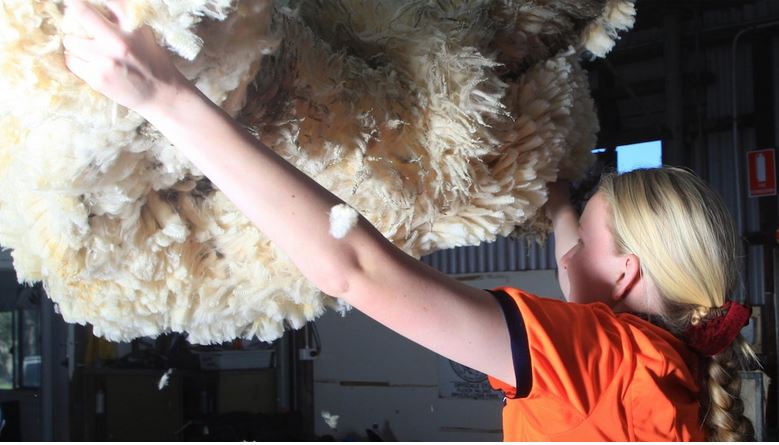 THE WEST AUSTRALIAN – by Bob Garnant – Countryman – “The Australian Wool Innovation levy is in limbo after the vote on the 1.5 per cent and 2 per cent options was too close to call.

WoolPoll Panel chairman Sydney Lawrie said the panel met this week to discuss the unusual circumstances, which the Federal Government was working through with share registry company Link Market Services.”