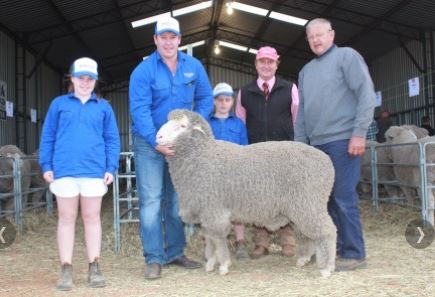 FARM WEEKLY – by Travis King – “THE Warralea Poll Merino stud, Gairdner, ticked off another milestone at its on-property sale last week when it recorded its highest ever price at auction, selling a ram for $4100 to the Angenup stud, Kojonup.

Following the sale, the stud then achieved its highest price for a ram ever in its short history when Angenup stud negotiated privately to buy a stud reserve for $8000.” 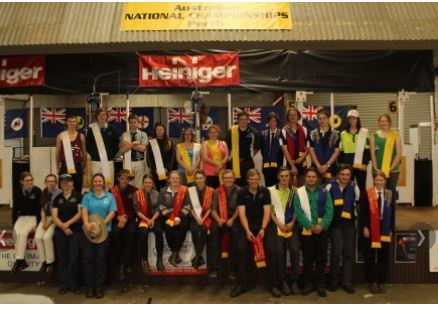 Students from WA Colleges of Agriculture, Narrogin, Cunderdin, Denmark and Harvey, as well as Esperance Farm School, were put through their paces in shearing, wool handling and Merino judging in an effort to gain most points and finish as the 2018 victors.” 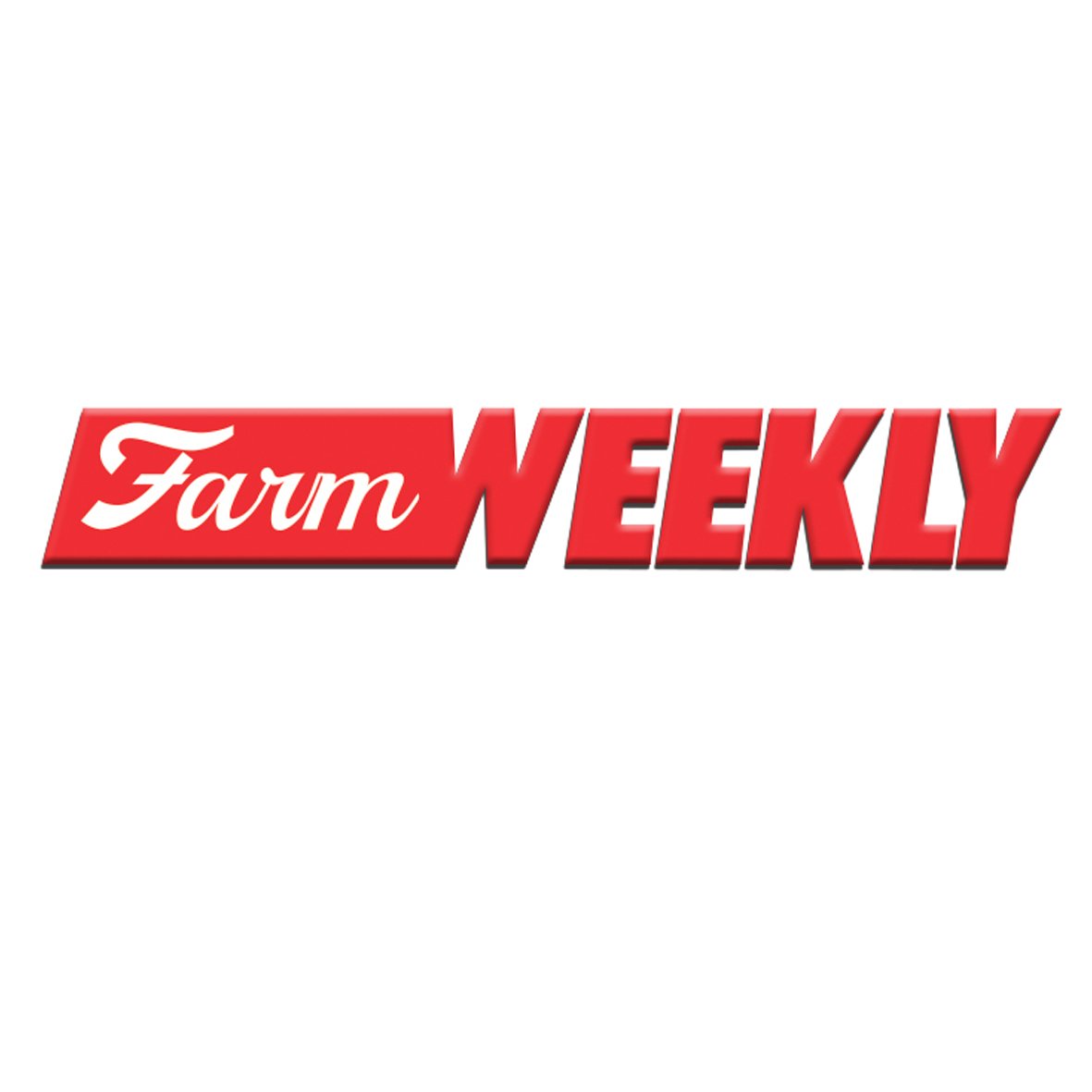 FARM WEEKLY – by Mal Gill – “A COMBINATION of AFL grand final fever in Melbourne and holiday mode in China appears to have been behind a lack of interest in WA wools at the Western Wool Centre (WWC) last week.

Because of the grand final parade public holiday in Melbourne on Friday sales at the Melbourne wool centre – the main Australian Wool Exchange (AWEX) live auction selling centre – were moved forward a day.”

Rural Notebook | Lots more will be needed to break the drought 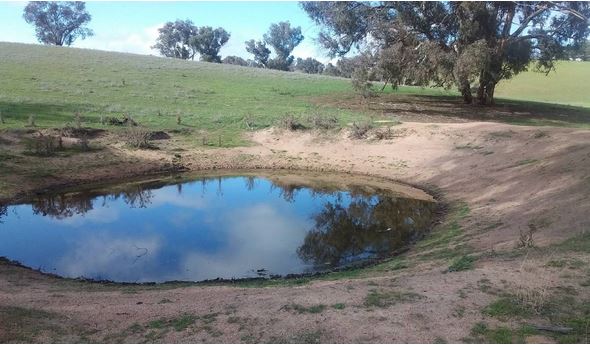 WESTERN ADVOCATE – by John Seaman – “A NUMBER of race fans posted reports of drought-breaking rains falling at Mount Panorama on the days before the Great Race.

Of course, the 20 millimetres that arrived during race week has helped ease the very serious pastoral conditions in the areas where it fell, but the Central Tablelands will need a prolonged, wet spring before producers can stop holding their collective breath.”

THE STANDARD – by Everard Himmelreich – “Wool producers should consider the future sustainability of the industry when casting their vote in the WoolPoll, the WoolPoll 2018 Panel Chair says.” 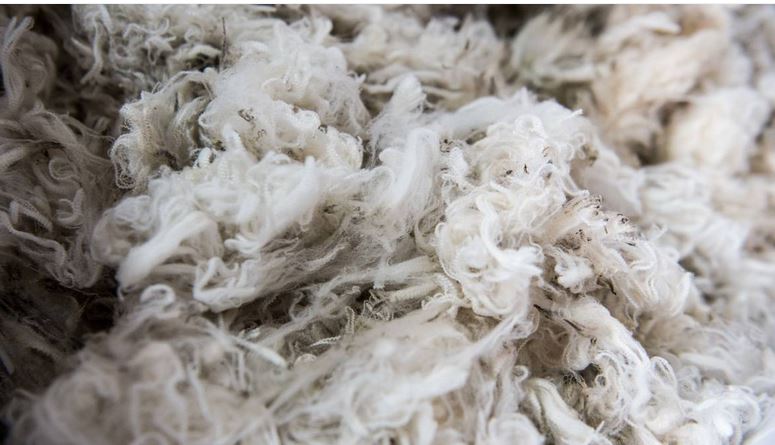 NORTH QUEENSLAND REGISTER – by Annabelle Cleeland – “Wool exports have taken a tumble on the back of the nation’s supply drought, as Australian prices experience a sharp fall in recent weeks.

Wool prices continue to slide despite a sharp drop in the Australian dollar against the US$ to the lowest level in more than two years, marking a fall of 75 cents a kilogram in the past fortnight for the Eastern Market Indicator.”

The campaign for wool – Wool Week 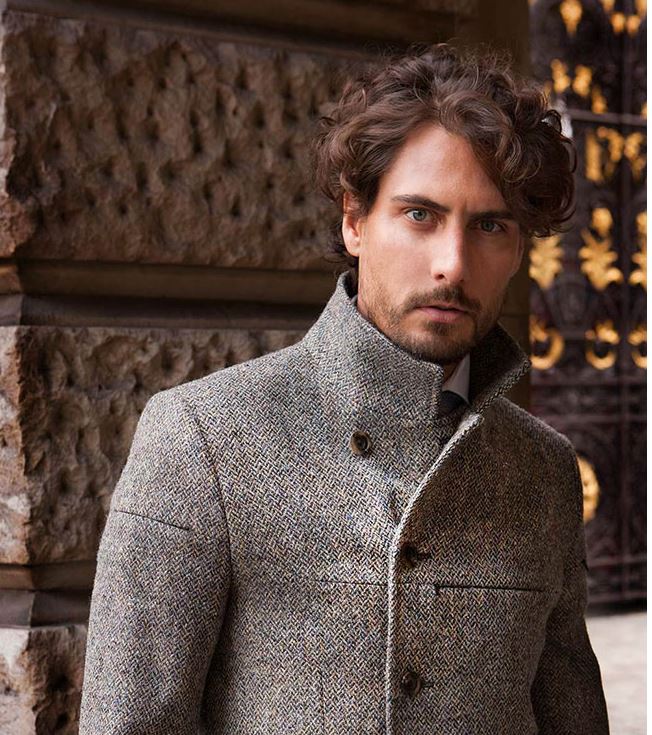 BE GLOBAL FASHION NETWORK – by Boyan Ivanova – “Since the formation of Campaign for Wool by The Prince of Wales in 2010, the company has promoted globally the multifarious benefits of wool, ranging from its versatility in clothing, use in thermal house insulation and its inherent sustainability. As a result the public is slowly becoming more aware of the role wool plays in everyday life from luxury tailoring, carpeting and saddle cloths.”

The many facets of drought 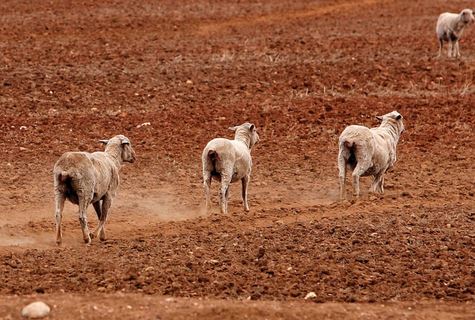 MANITOBA COOPERATOR (USA) – by Johanthan Barrett, Yennora Australia – “Auctioneer Ian Sharp has been selling Australian agricultural products to the highest bidder since 1968, and he’s never seen demand like this before.

Earlier this year, the benchmark price for fine Australian merino wool gained a foothold above the once mythic A$20/kg (about $6.60/lb.) price, as one of Australia’s worst-ever droughts leaves farmers struggling to keep flocks fed.” 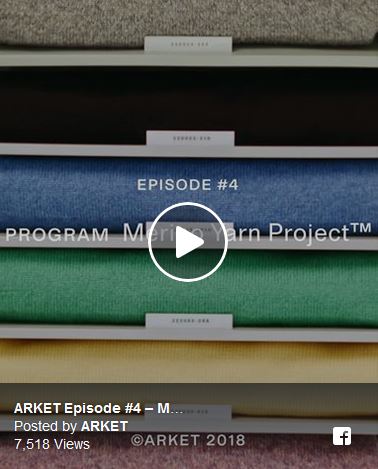