FASHION UNITED – by Danielle Wightman-Stone – “Campaign for Wool has teamed up with environmental charity Hubbub to launch a new awareness campaign to help consumers reduce the impact of washing their garments, as well as call on the industry to take action to tackle the microfibre problem.”

Wild dog control in north-west Queensland gets a boost 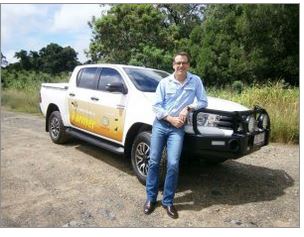 SHEEP CENTRAL – “LIVESTOCK producers in north and north-west Queensland now have a wild dog specialist to help reduce the impact of the pests.” 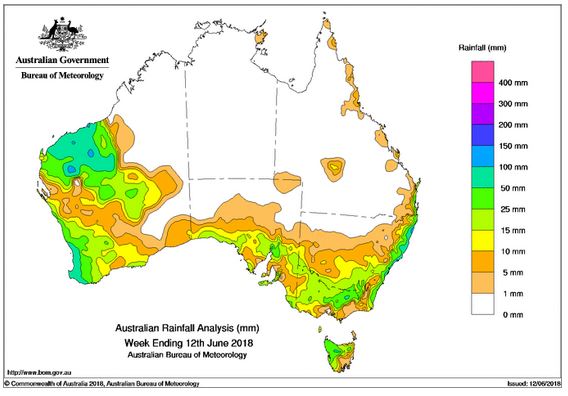 SHEEP CENTRAL – by Bureau of Meteorology – “A RAIN band produced moderate to locally heavy falls in the north west of Western Australia, while a coastal trough and south easterly onshore winds generated moderate falls along the east coast of New South Wales and south eastern Queensland.” 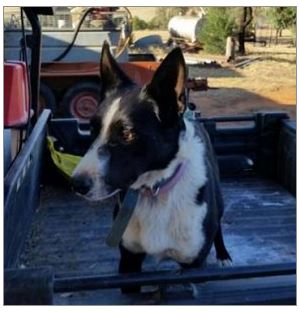 SHEEP CENTRAL – by Terry Sim – “WORKING dog owners in rural areas have been advised to improve farm security and dog identification systems after the recent thefts of several Kelpie and Kelpie crosses in New South Wales.” 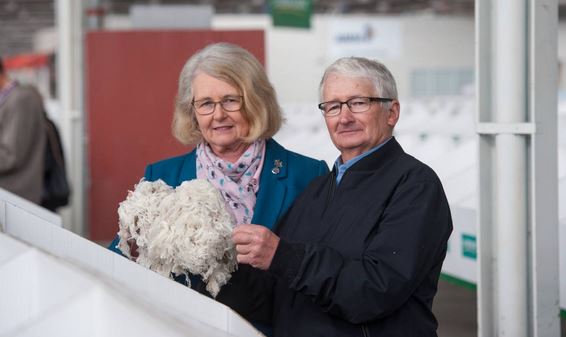 STOCK & LAND – by Joely Mitchell – “St Helens woolgrowers David and Susan Rowbottom admit they accidentally fell into Merino sheep, and despite many ups and downs, have never looked back.” 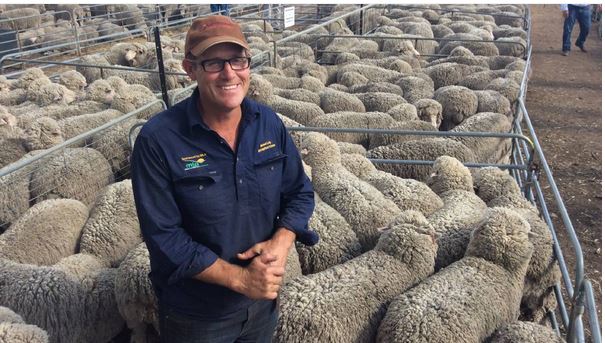 STOCK & LAND – by Joely Mitchell – “It’s a popular marketplace for many Australian producers, but could saleyards soon become a thing of the past?

In an industry that is constantly evolving, producers are now demanding more accurate measurement and feedback of the lambs they are sending to slaughter.” 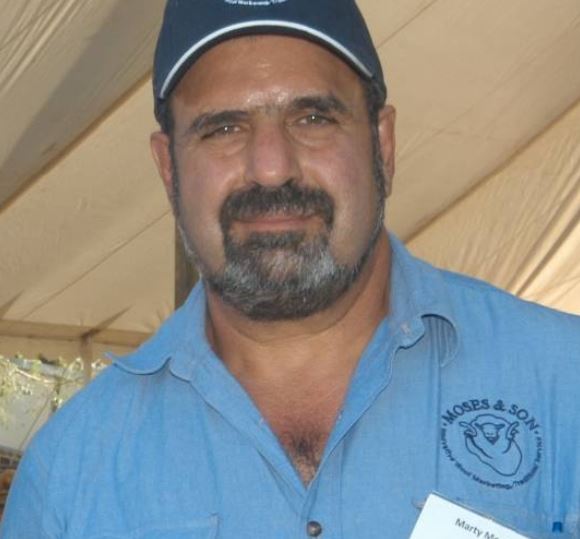 THE RURAL – by Nikki Reynolds – “WOOL prices dropped by 16c/kg at Australian auction sales with the eastern market indicator closing at 2011c.

In what was the smallest offering of the season (26,942 bales) the market struggled to maintain the accrued rises.” 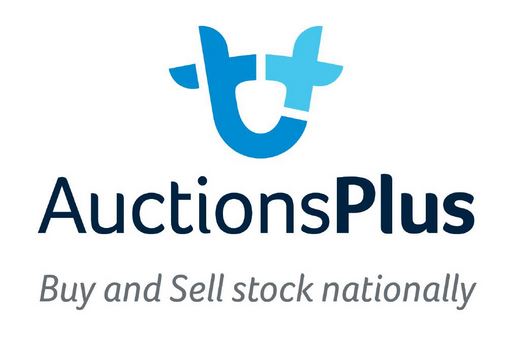 QUEENSLAND COUNTRY LIFE – by Ed Murphy – ” … Sheep and lamb numbers this week dropped to 4700 head, down 1200 on last week. Success at auction and in post-sale negotiations achieved 100 per cent clearance.

My Saved Articles Print License article Demand for Australian merino wool on the rise, thanks to the athleisure market 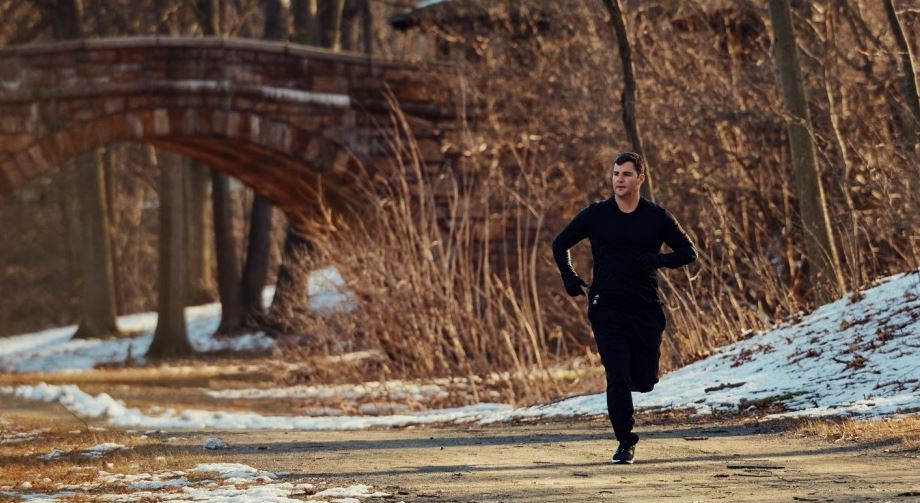 FINANCIAL REVIEW – by Mark Abernethy – “Once sought after for its utilitarian function and comfortable feel, wool began to fall off the fashion radar in the late 1960s. As cheap, easy-care polyesters and nylons became the most popular clothing fabrics, wool quickly became as daggy as the rear ends of the sheep on which it grew. Mills closed, tailors sold up and wool sales declined.”

Tips for raising Merino sheep in the Willamette Valley 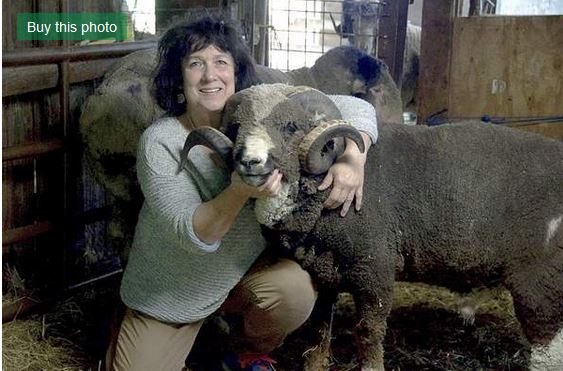 CAPITAL PRESS (USA) – by Jan Jackson – “CRABTREE, Ore. — Vickie Manns’ goal is to raise sheep that produces wool so fine it feels soft next to the skin.

When she first saw Merinos 32 years ago while living with her husband’s family on a sheep and cattle station in New South Wales, Australia, she knew instantly that they would give her the wool she wanted.”