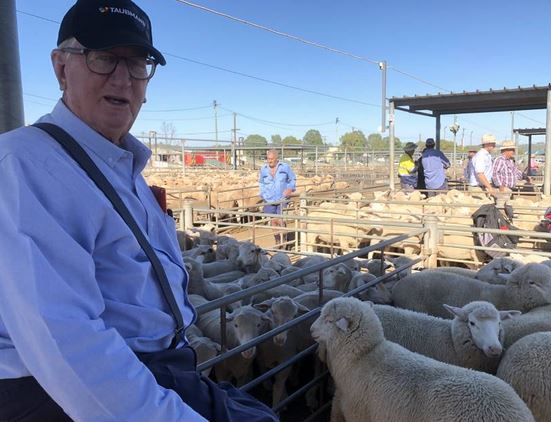 THE RURAL – “Vendors sold 42,000 sheep and lambs at the Wagga market on Thursday.

Shorn trade and longer wool lambs sold to weak demand, with major domestic processors standing aside for most of the sale.”

Come one, come all to the Boorowa Show 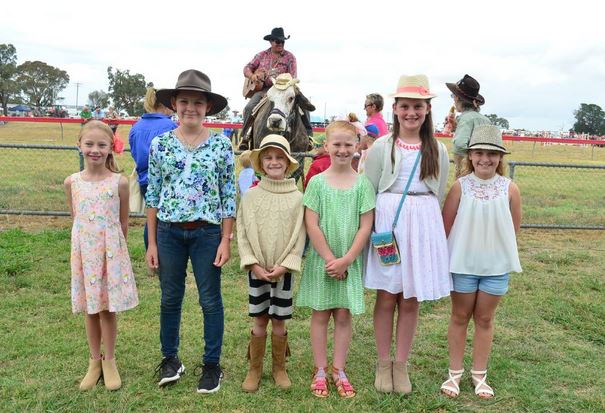 BOOROWA NEWS – “There is plenty of fun to be had at this year’s Boorowa Show, which will take place on March 2 and 3.

Whether it’s checking out the pavilion or seeing the finest livestock, there is something for everyone at this year’s Show, with a few new activities for the whole family.” 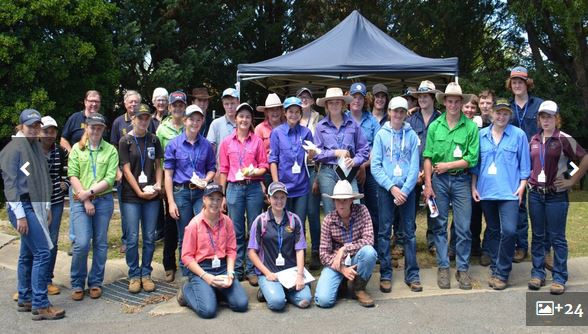 THE ARMIDALE EXPRESS – by Vanessa Arundale – “Twenty eight students from across northern NSW made their way to the property Europambela in Walcha this week to take part in the triennial Rotary Youth in Agriculture Sheep Camp.” 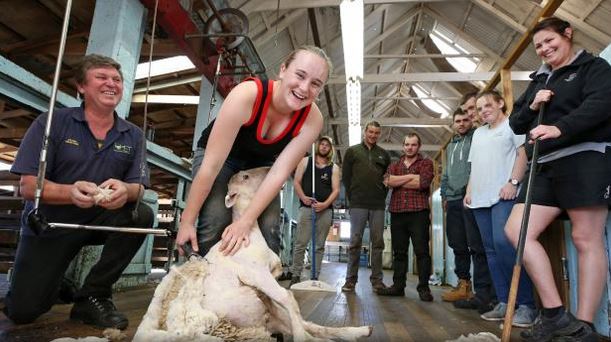 THE WEEKLY TIMES – Tasmanian Country – by Karolin Macgregor – “TASMANIA’S up-and-coming shearers and wool handlers and have had a chance to get some hands on experience. 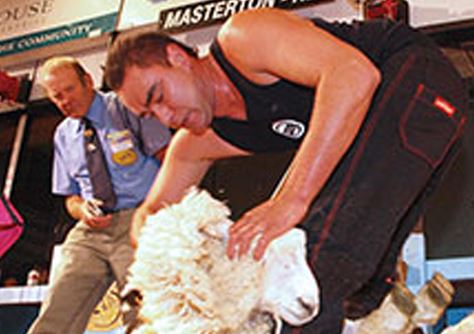 WAATEANEWS.COM – “Three hundred shearers and wool handlers and wool pressers from arouind the motu – and some from the other side of the world – have descended on Masterton for the 58th Golden Shears.”

Wagga decides which wethers are better in national competition 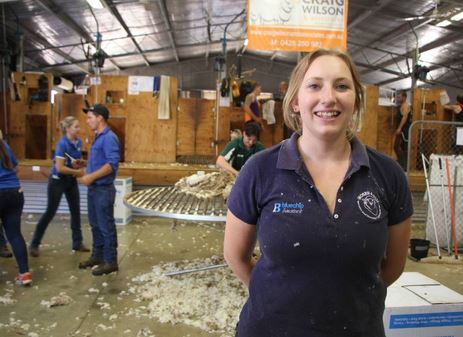 THE DAILY ADVERTISER – by Steff Wills – “For Veronika Hartmeier, the shearing shed is like a second home.

The Wagga woolclasser was part of one of 50 teams to compete in the largest wether trial of its kind on Thursday.

Wool experts from across the country descended on Tafe’s Primary Industries Centre in North Wagga for the Peter Westblade Memorial Merino Challenge.”

AWI in spotlight over course funding 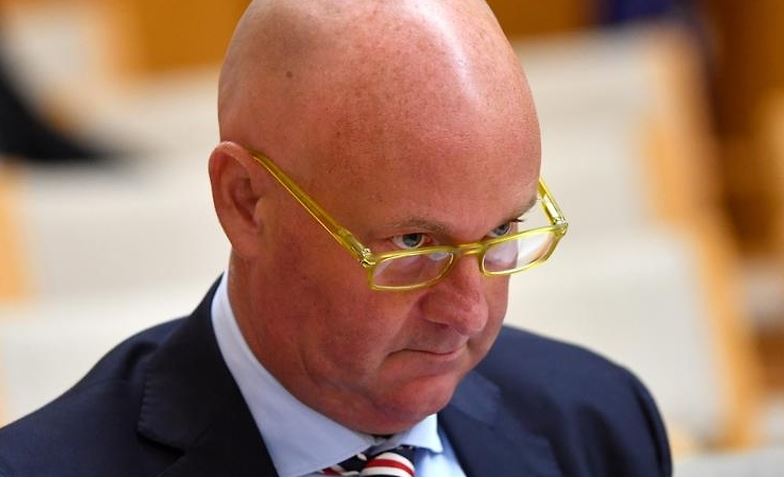 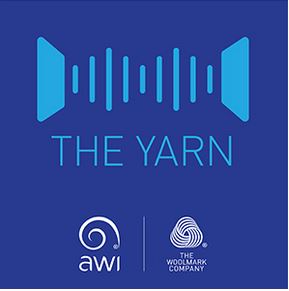 Farm quarantined after anthrax kills a sheep near Swan Hill

SHEEP CENTRAL – “ANTHRAX has been identified as the cause of death of a sheep on a property near Swan Hill in northern Victoria.”

Champion in many ways 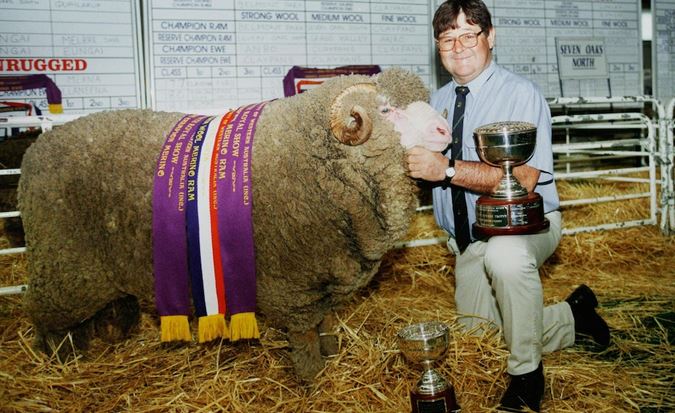 THE WEST AUSTRALIAN – COUNTRYMAN – ““This one’s a keeper, Basher” was the comment from a friend when he first saw Brian (Basher) Barnett with Bruce Rock farmer’s daughter, Helen Brown, a piece of advice that was not so much heeded as not really needed, for before too much time had passed, she became Helen Barnett.”