Hope for growers in tough times 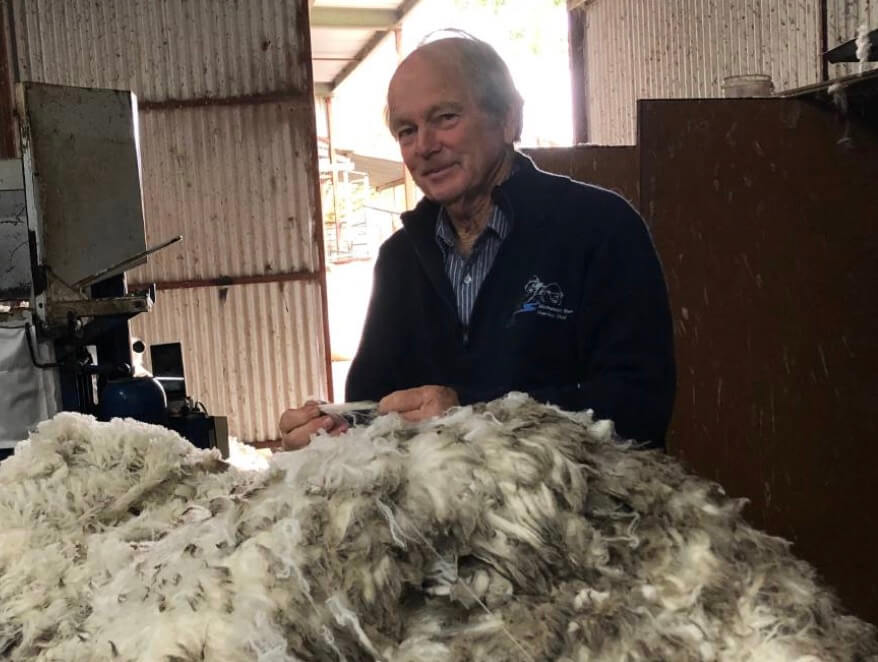 STOCK & LAND – by Bryce Eishold – “Woolgrowers in Victoria’s east are gearing up for the annual Gippsland ram sale despite one of their most trying years on record.” 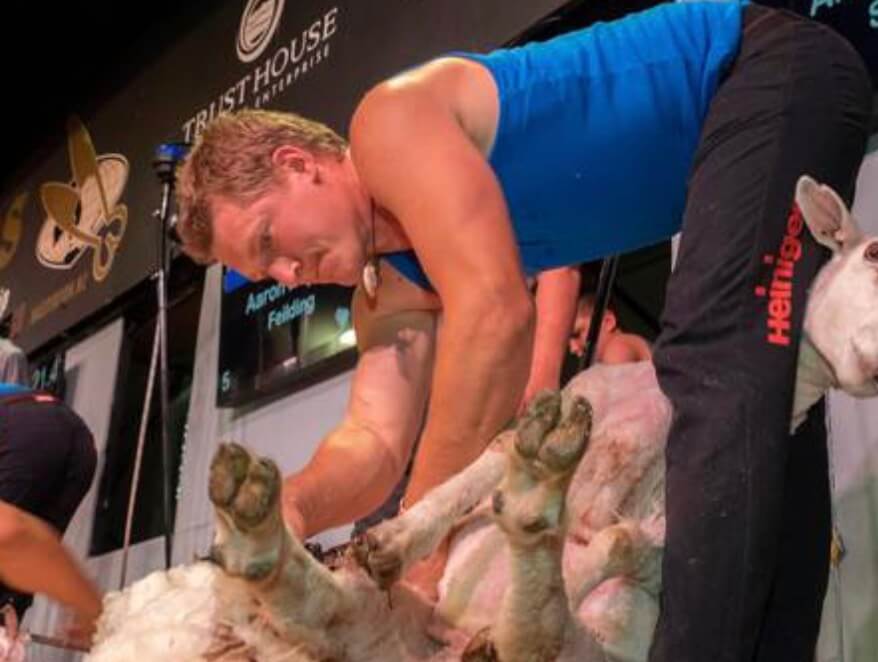 NZ HERALD – THE COUNTRY – “Traditional shearing competitions season-opener, the New Zealand Merino Shears has been cancelled this year, as organisers work to mark its 60th anniversary post-Covid in style in 2021.”

Confident Pattersons take out May title 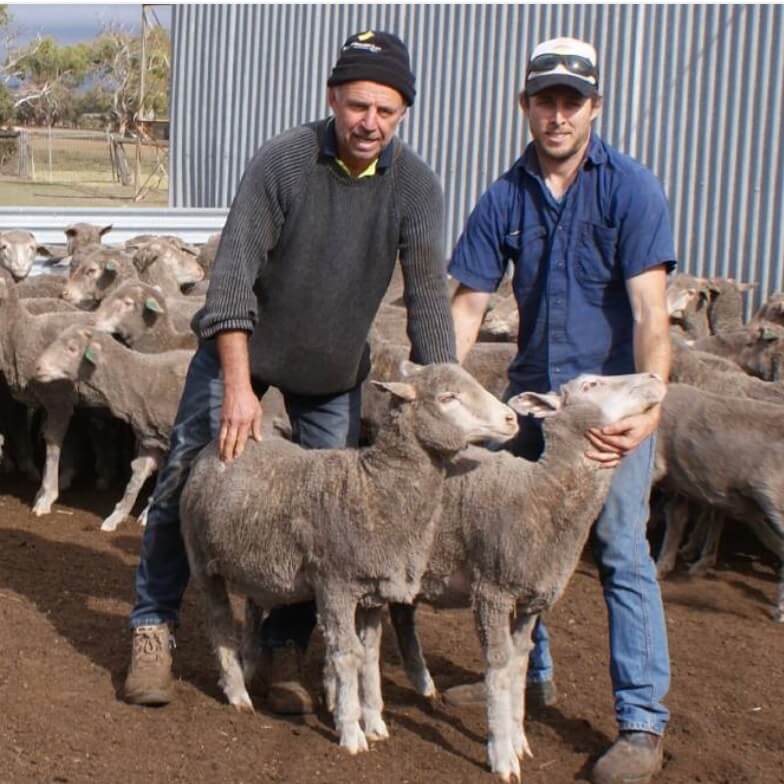 FARM WEEKLY – “A REALISATION that they had to simplify and increase their sheep production – in response to low viability in the wool, lamb and mutton markets back in the late 1990s – has led to a quiet confidence in the future for Woodanilling farmers Brad, Sylvia, Lach and Hannah Patterson and family of Bullock Hills Pastoral.” 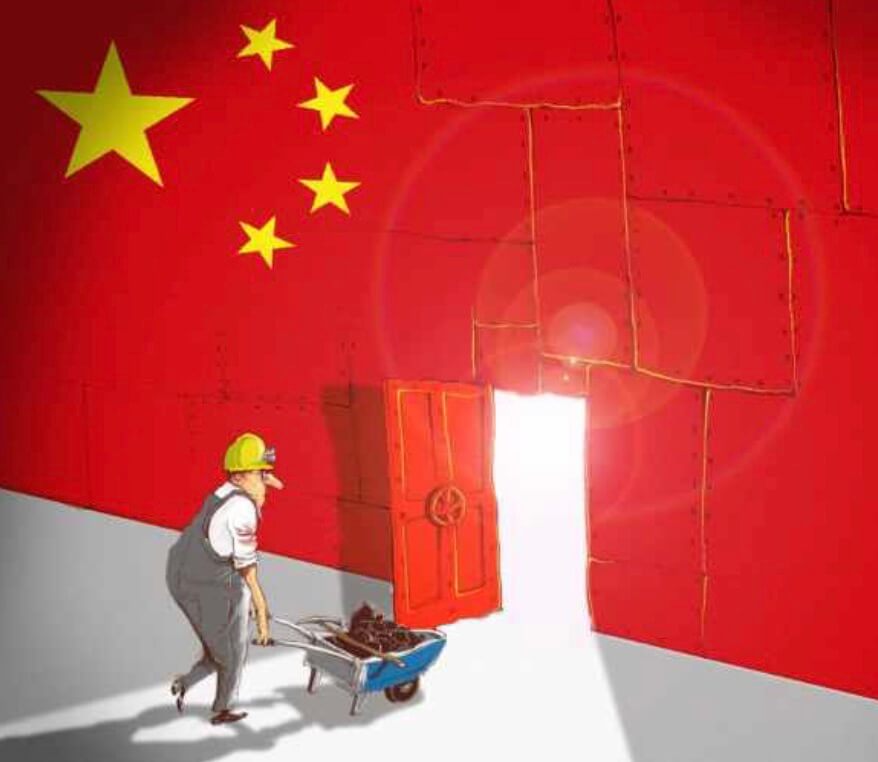 FINANCIAL REVIEW – by John Kehoe, Senior writer – “Strained political relations between China and Australia have local exporters nervously looking over their shoulders wondering if they will be the next victim of Beijing’s economic coercion.” 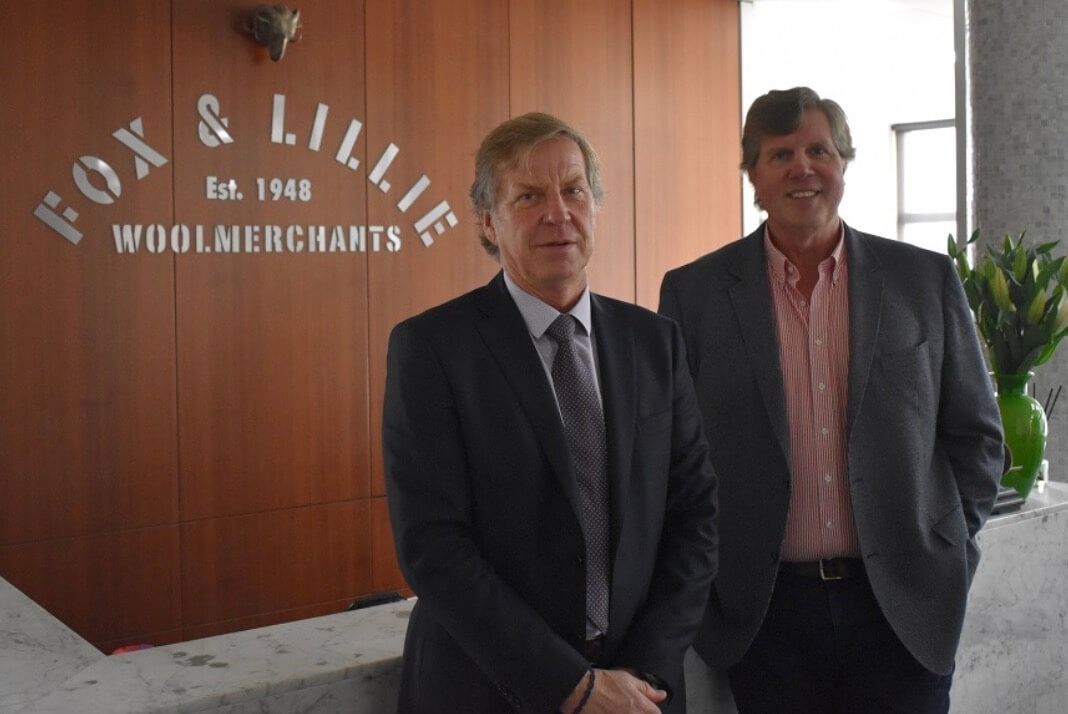 SHEEP CENTRAL – by Terry Sim – “THE Australian Wool Exchange’s inclusion of sheep freeze branding within its non-mulesed category on the National Wool Declaration is unlikely to be reviewed until next year, despite exporter Fox & Lillie joining calls for a re-think.” 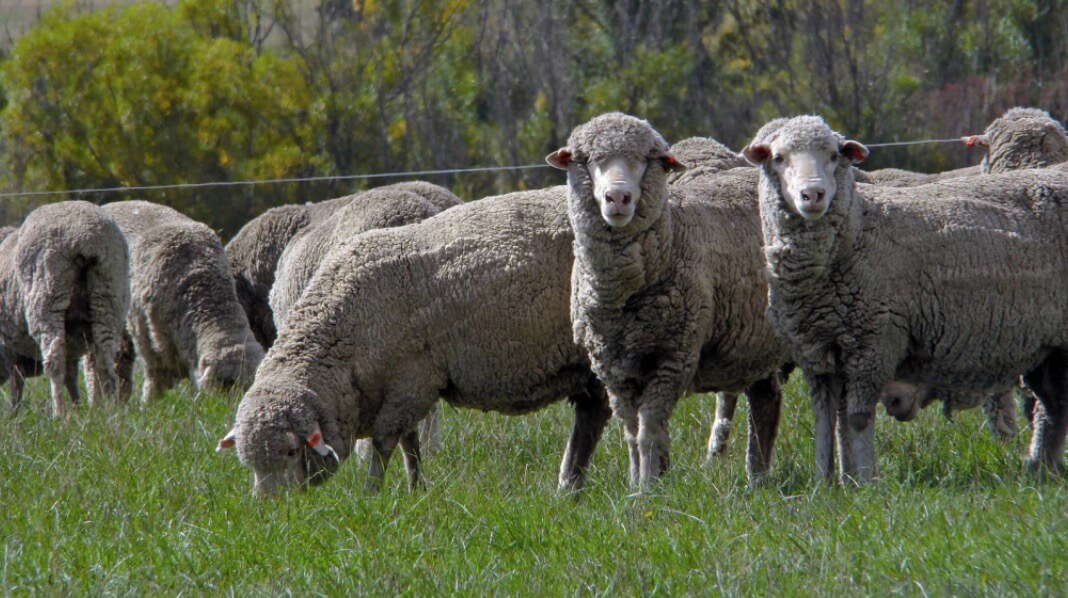 SHEEP CENTRAL – “WESTERN Australia’s falling sheep flock has been drained by record meat exports in 2019 and more sales of ewes and lambs to eastern states restockers this year, including via increased online sales.”

EMI tumbles to 1110¢ during the last sale of the season 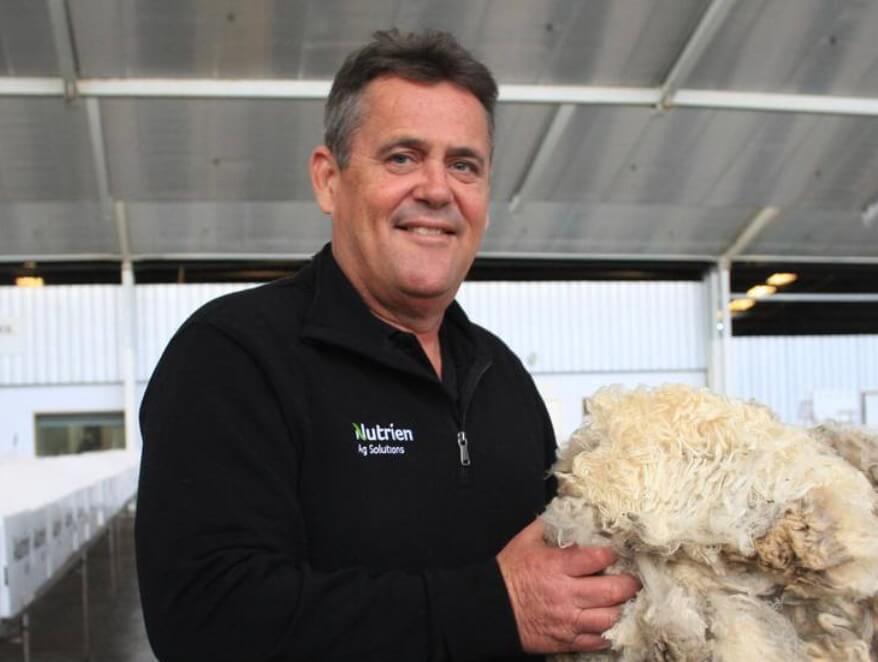 COUNTRYMAN – by Bob Garnant – “The last wool sale of the 2019-20 season brought little joy to woolgrowers, with the Eastern Market Indicator falling 29¢ to close 1110¢/kg clean” 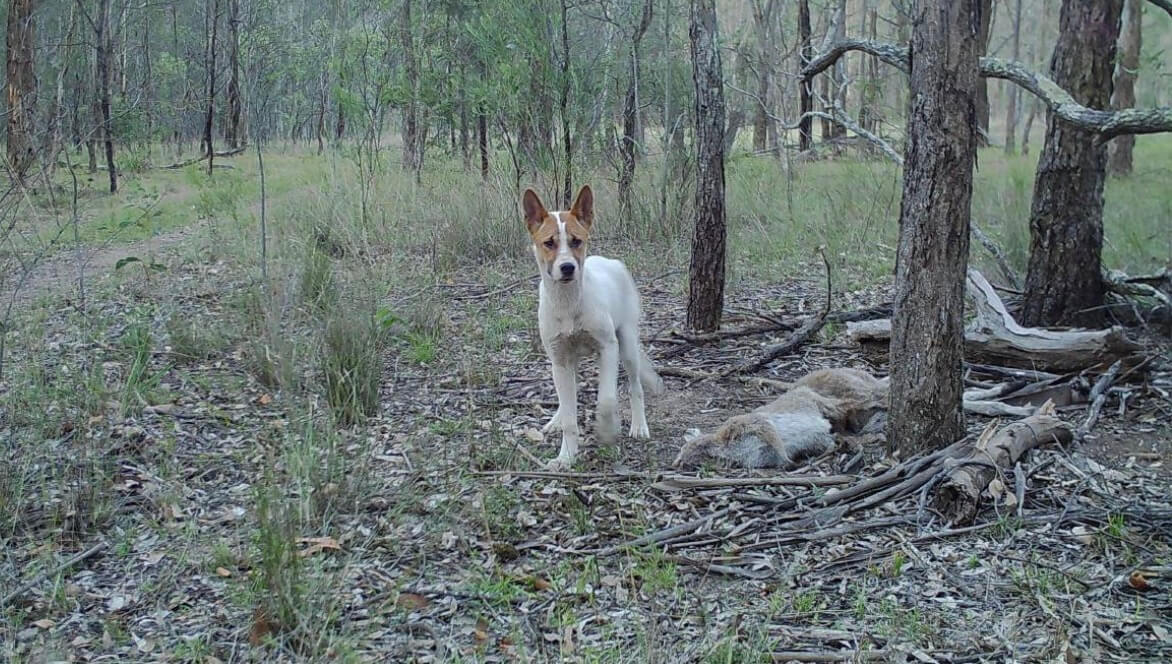 STOCK & LAND – by Bryce Eishold – “Landowners are demanding Victorian Agriculture Minister Jaclyn Symes detail what steps the government will take to prevent the spread of wild dogs after last week disbanding a committee set up to advise bureaucrats about the invasive pests.”

Wool brokers 100th birthday – but it’s handing out the presents 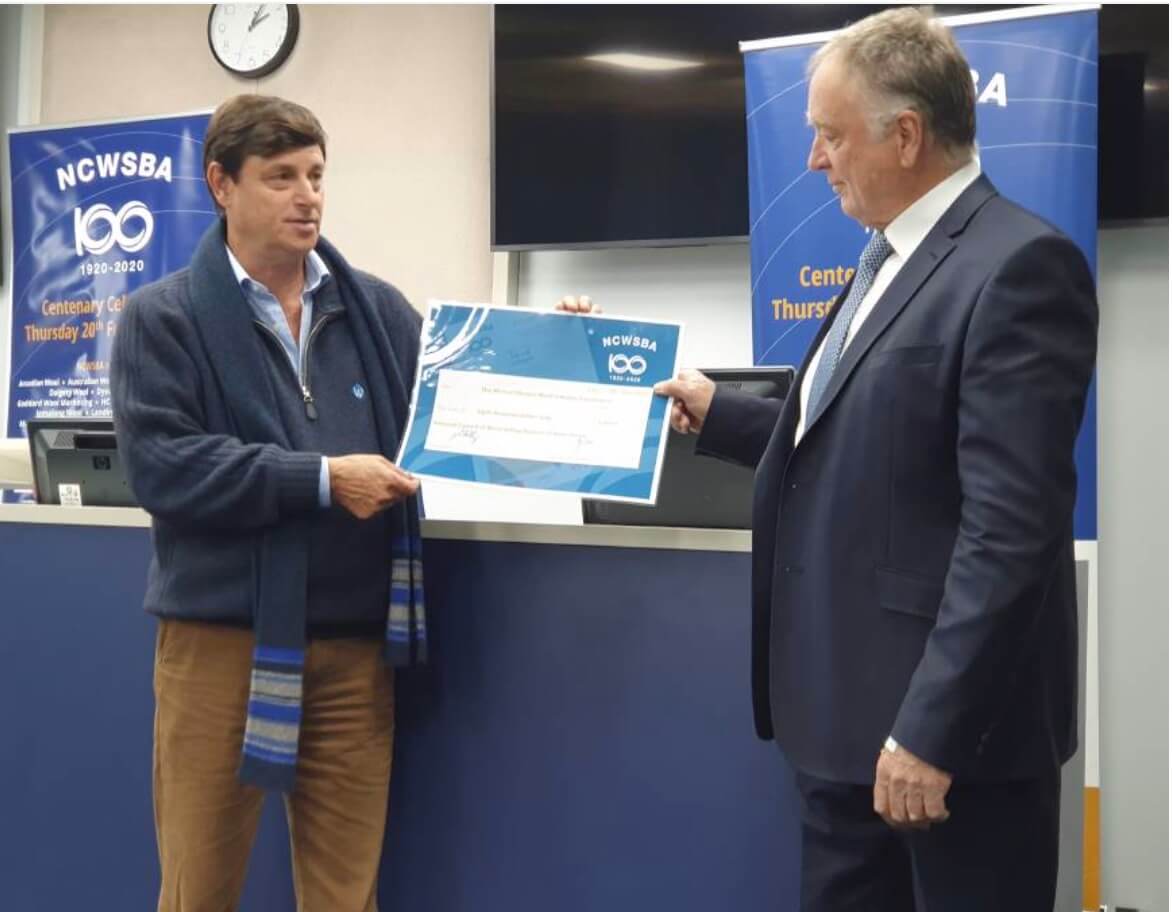 STOCK & LAND – by Andrew Miller – “Australia’s peak wool brokers body has marked its 100th birthday by giving its own presents to a leading industry charity.” 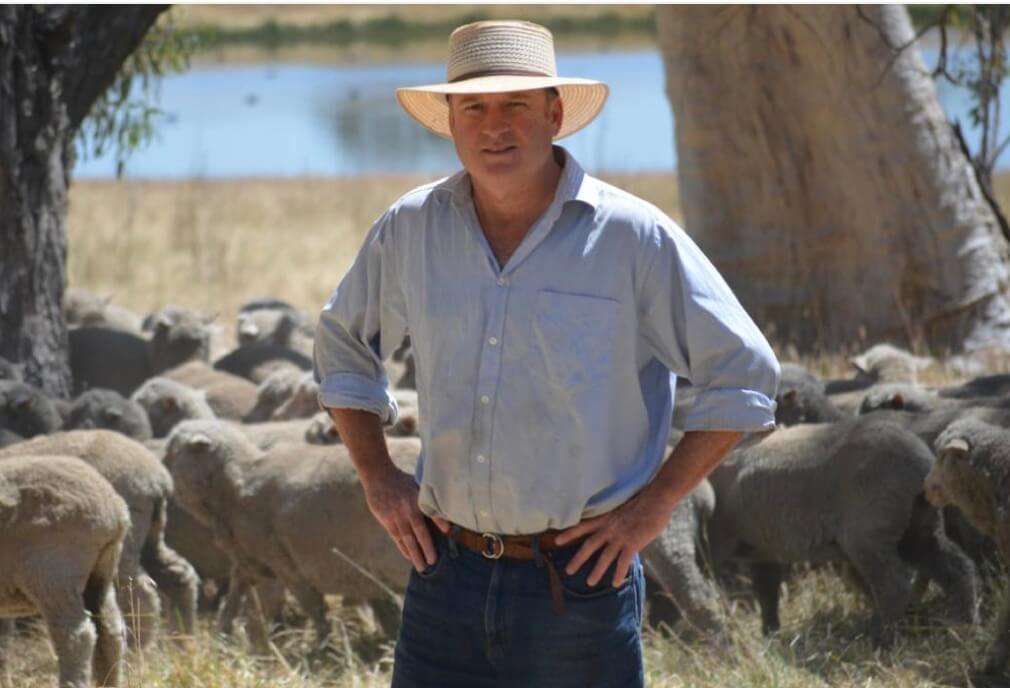