In the spirit of giving back

Through our wool growers, we endeavour to help in a relative way
to make a small difference within the communities in which they live

Back to Techwool Home (主页) → Community 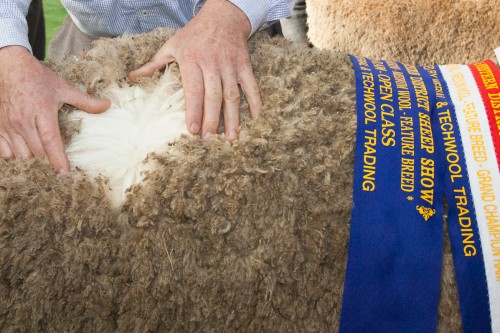 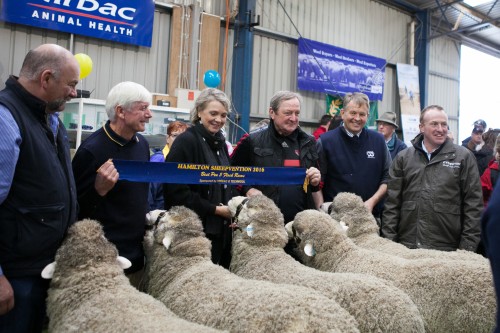 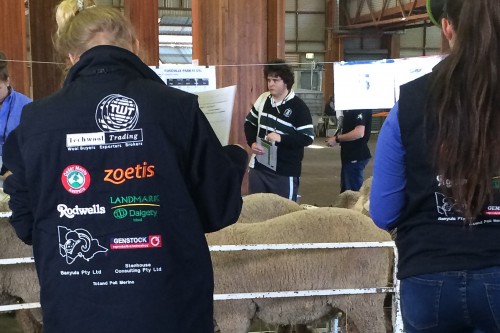 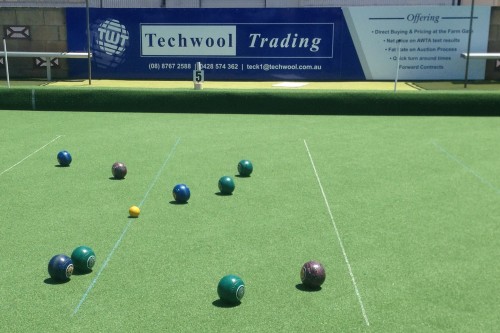 Techwool is grateful and proud to be involved in a number of rural and regional communities. With depots at Benalla, Hamilton and Kingston SE in South Australia we endeavour to support the grower communities in which we operate in.

Generally speaking, to help the local community
events and organisations that our customers care about is important to us.

Being an Australian owned and operated company dependent on Australian grown wool, we are
genuinely committed to support the spirit and health of the wool growing community. It is desirable that the organisations, activities, events or initiatives we sponsor are well accepted by the community and, enrich the community.

In the past few years we have given support to many small community groups, clubs and events – some of which are listed here. 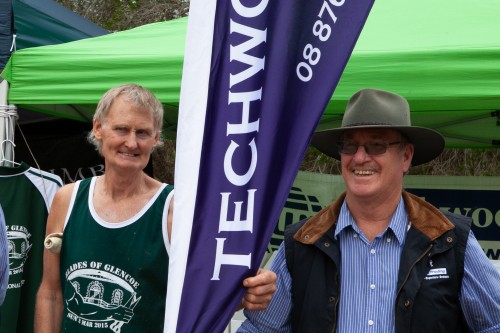 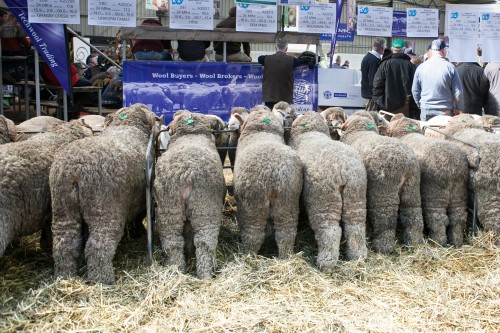 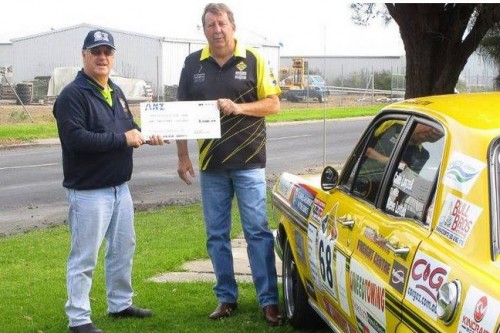 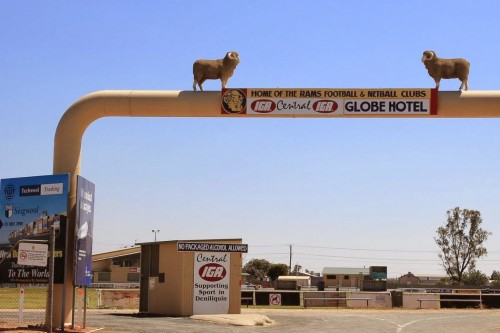